The Philharmonic Winds HAMAMATSU is the professional symphonic wind orchestra in Hamamatsu Japan, formed by young performers who have connections with Hamamatsu.

In 2011, members started their activity as a model band for the clinic of compulsory music of All Japan Band Competition. Hiroshi Hoshina, one of the most famous wind band music composers in Japan, was invited as the clinic’s instructor. Since then, Hoshina has been the music director of the Philharmonic Winds Hamamatsu.

Concerts are regularly performed in springs in Hamamatsu city and clinics and workshops are held through the years to support local music communities and school musicians.

He has composed many pieces for orchestra, wind orchestra, opera, instrumental solos, and chamber music and is regarded as one of the most distinguished wind composers in Japan. Some of his most acclaimed works, such as “Koshi” and “Ceremonial Dance,” which were originally composed for orchestra, have been arranged for wind band.

In 2009, Hoshina’s “Miko Dance” (originally composed for solo horn and orchestra, but arranged for solo horn and piano and published by Editions BIM) was chosen as a compulsory piano piece for the final round at the 20° Concorso Internazionale “CITTÀ DI PORCIA”.

Hoshina’s music is often regarded as on influence of French impressionist, yet his works creates an aura of Japanese atmosphere. Throughout his career as a composer, he concluded to stop exploring contemporary and experimental music and to search for further possibility of tonal music. His music is natural and sounds easy for performing, however, many players include professional performers mention how Hoshina’s music has depths and not easy to reach their goal.

From the very beginning, teaching amateur musicians was one of the most important aspects of his work. He has been resident conductor at Okayama University Symphony Orchestra for over 45 years. Through his continuing efforts with the orchestra, he has developed a unique and unified method for musical analysis, interpretation, and performance. This methodology works remarkably well for musicians starting out in school brass bands, community orchestras, or wind orchestras.

Hoshina’s methodology and expertise fueled his activity as a conductor, clinician and author. During his distinguished career, Hoshisha taught at Tokyo Collage of Music, Aichi Prefectural University of Fine Arts and Music, and Hyogo University of Teacher Education where he retired in 2001.

Born in Sendai, Japan in 1977. After majoring in literature at Waseda University, he studied Musicology at Tokyo University of the Arts. In 2002, he entered the Sibelius Academy Conducting Class, where his teachers were Leif Segerstam and Jorma Panula, and graduated with highest honours in 2008. He has also participated in master courses with Neeme Järvi, Bernard Haitink and Sir Colin Davis.

He is currently a visiting lecturer/wind ensemble conductor at Tokoha University Junior College in Shizuoka. 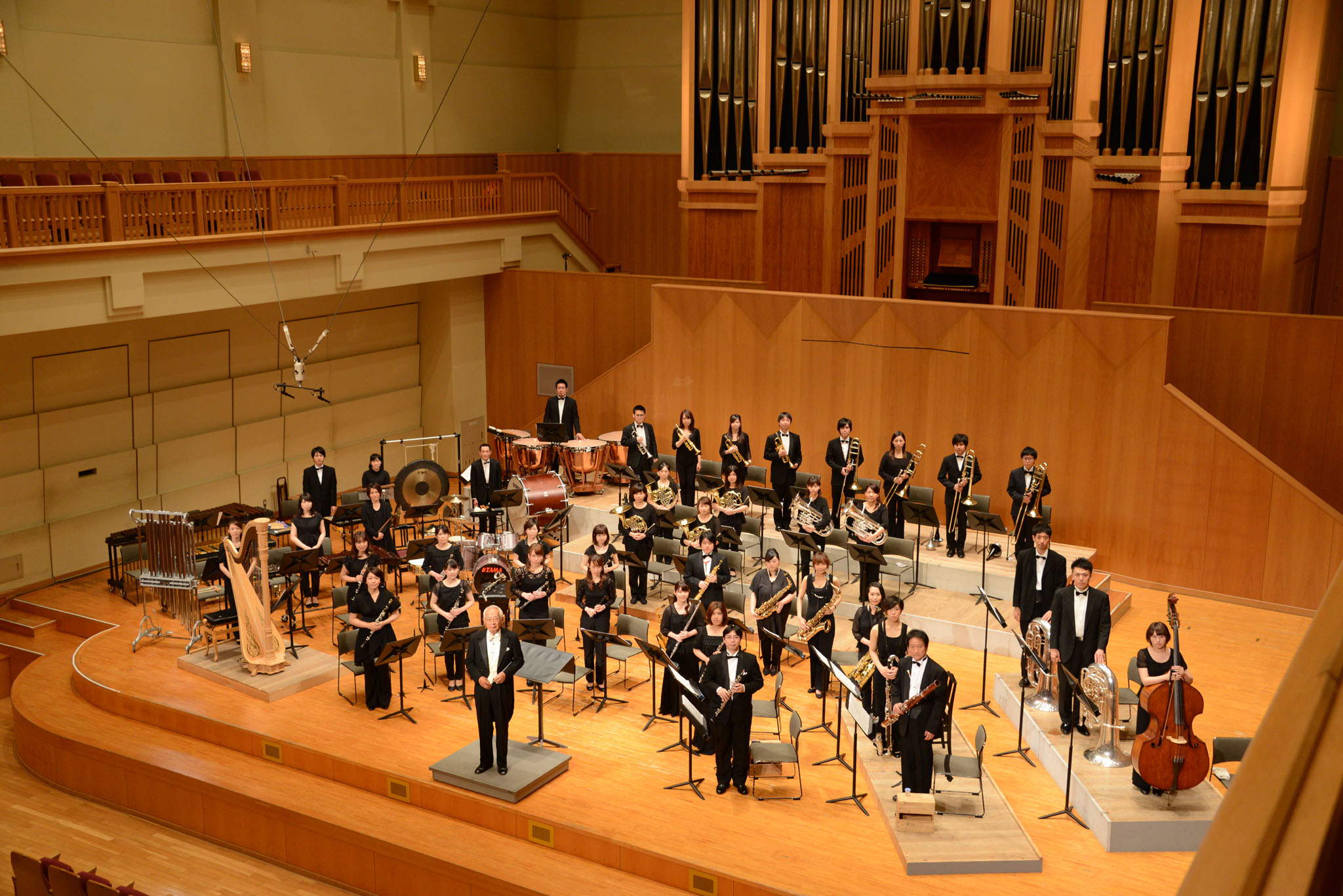 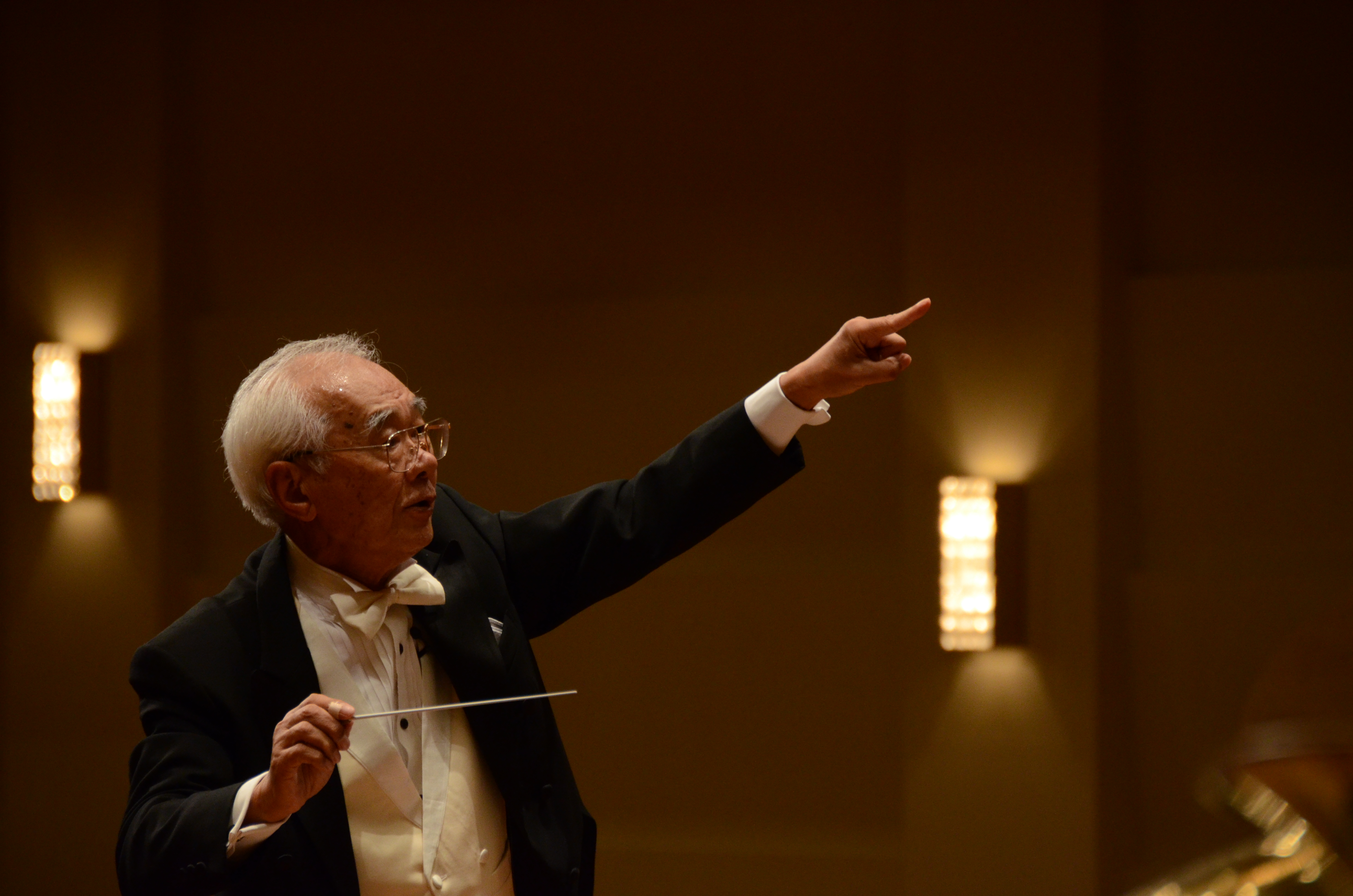